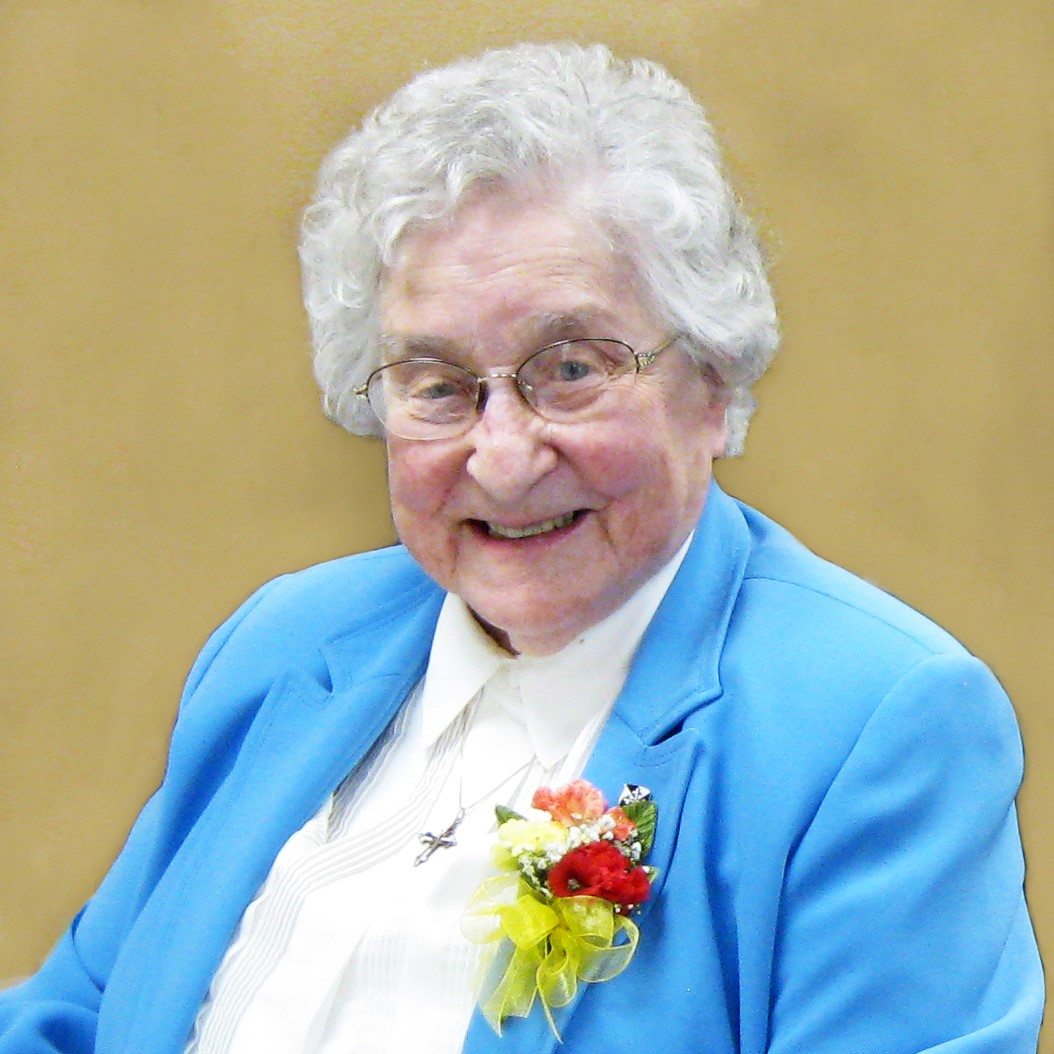 Sister Carmella Conway, OP entered eternal life on January 2, 2020 at the age of 97 after 78 years of religious life.

Funeral Mass:
Tuesday, January 7 at 11:00 am
Dominican Chapel at Marywood

The one point I would ever stress is God’s Infinite Goodness to me and my love and gratitude to Him.