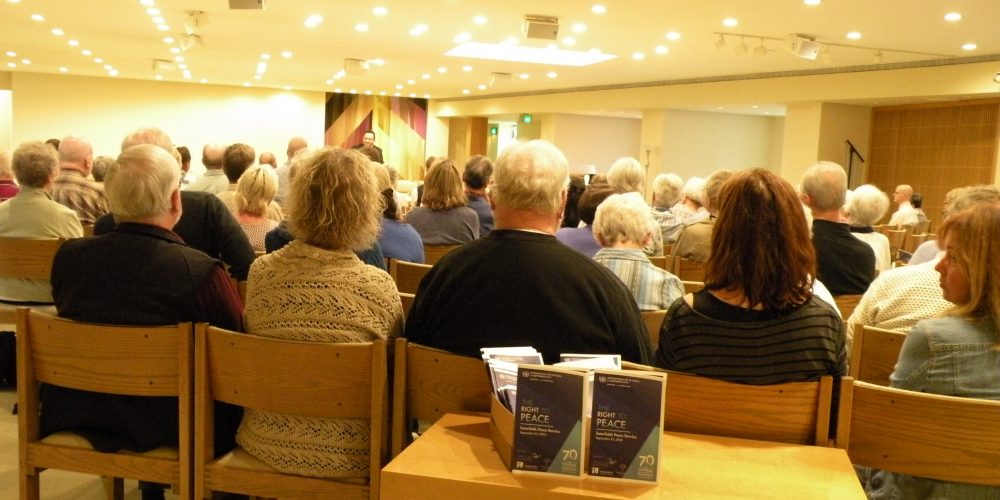 On the 70th Anniversary of the United Nations Declaration of the International Bill of Rights, we gathered in Grand Rapids, Michigan for an Interfaith Peace Service. The September 23, 2018 event was hosted by the Institute for Global Education (IGE), Dominican Sisters~Grand Rapids, and Instruments of Hope. The Grand Rapids Threshold Choir sang during the program which included meditation, prayer, and reflections – as the group progressed from the St. Francis Sculpture Garden for Prayer and Meditation, across the grounds of Dominican Center at Marywood to Dominican Chapel. Representatives of seven different faiths shared how their traditions celebrate peace, demonstrating the transcendence of this phenomenon.

The video can be seen at igetalks.org or on YouTube. 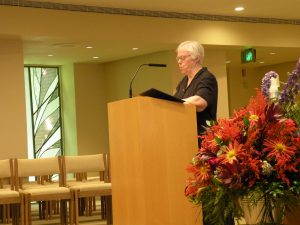 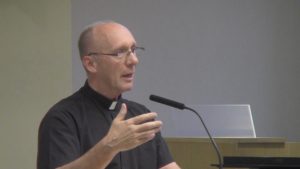 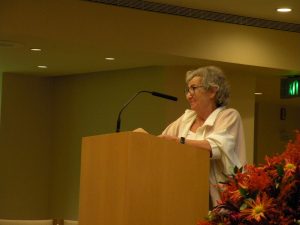 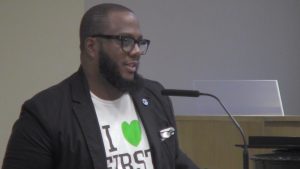 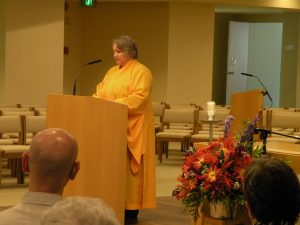 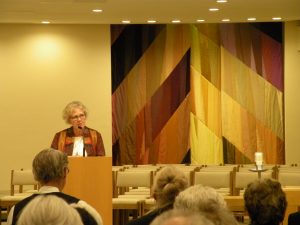 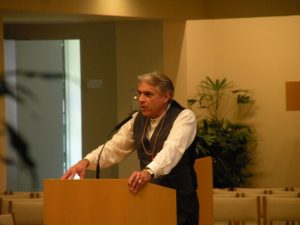 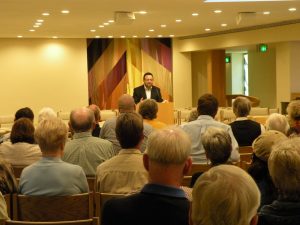 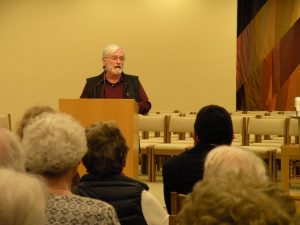