The CBA was founded in 1936 and has more than 1500 members, including Catholics, Protestants, and Jews from countries all over the world. Since 1939 it has published the premier scholarly journal, Catholic Biblical Quarterly.

In assuming this new role, Reid said, “It is an unexpected honor and a humbling experience to be named President of the Catholic Biblical Association. (Read More) 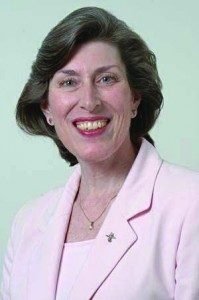