History of Dominican Sisters of Grand Rapids Published by Eerdmans

Many books have been written by those who think they know what happened to the Sisters during the years immediately after Vatican Council II, but the forthcoming volume, Tapestry in Time, tells the story from the viewpoint of those who actually lived it day by day and year by year through all its joys and sorrows.

The effects of that Council can rightly be described as a seismic shift in the Catholic Church. This was true for all Catholics throughout the world, but in particular it was true for the Catholic Sisters in this country who took the documents of the Council to heart, diligently studied them and changed every aspect of their lives – except their determination to continue their vowed life with a single minded pursuit to do the will of God. The way was neither smooth nor easy.

In the second volume of the history of the Dominican Sisters~Grand Rapids, the story of this period is told through the words and writings of the Sisters themselves. Using the four essential elements of Dominican Life, prayer, study, common life and service, the Sisters recall with honesty, candor, and humor the struggle and the joy of those five tumultuous decades.

Most had been trained since childhood to be compliant and docile; now these women – some well into midlife ¬– found the courage to adopt new ways of prayer, renovate spaces for worship, embrace inclusive language and continue serious academic and theological study in colleges and universities both here and abroad. What effect did these changes have in the ways they lived together and loved each other in large convents with many members and in small groups – or even singly in apartments?

The once closed circle of convent living, of a life set apart, with eyes and mind turned toward the hereafter, changed to a life of ever expanding circles of inclusivity and full attention to the here and now. The reader will learn what structures held and still hold the Sisters together in a joyful sisterhood grounded in the shared blessings of faith, a shared legacy in the Dominican traditions and genuine care for each other.

The challenges and joys of ministry both close to home and far away are revealed. As the Sisters listened with open hearts to the cries of those in greatest need, they found the courage and resources to go where the needs were great in this country as well as in Latin and South America, in Japan, and in post Iron Curtain Russia, Lithuania and Hungary. Hurricanes, earthquakes, epidemics, cold and heat, drought and floods, terrorists and prison were all part of the amazing and unfolding reality of daily life for those who answered the call to travel far from home. No less courage was required of those who stayed closer to home and initiated new ministries in places where the reception was not always understood at first and the guarantees of acceptance and respect were no longer assured.

And what will happen now that so few women join congregations of active, apostolic woman religious in this country? There are no sure answers to this question, but there are interesting speculations.

Tapestry in Time: The Story of the Dominican Sisters~Grand Rapids, Michigan is available for pre-order now and will be available for the general public August 15th. Published by Wm. B. Eerdmans, the book contains over one hundred photographs of Sisters and their colleagues, friends and co-workers as they negotiated the decades of the latter half of the twentieth century.

Tapesty in Time is available in the Bookstore at Dominican Center at Marywood.

Tapestry in Time features photographs about the Sisters and our ministries from 1966-2012. Enjoy the selection below. 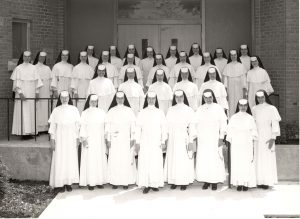 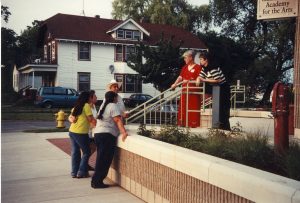 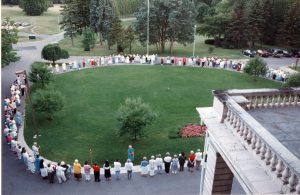 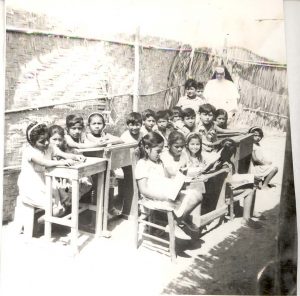 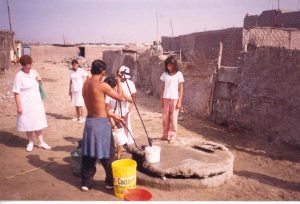 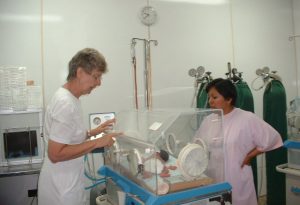 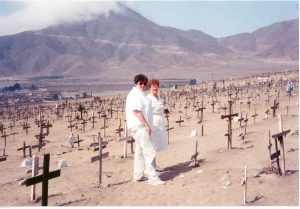