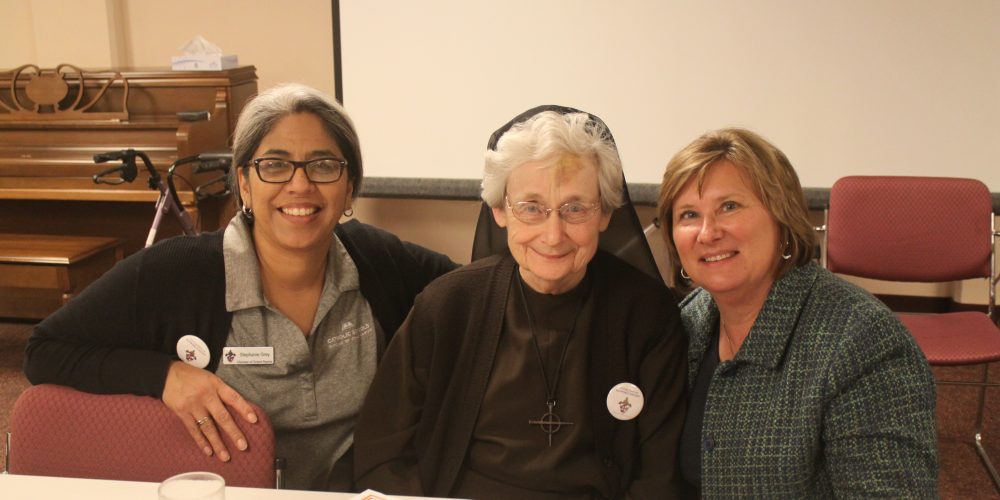 On Tuesday, Nov. 28, 2017, employees from the Catholic Diocese of Grand Rapids spent the afternoon volunteering their time with Grand Rapids area Catholic-Christian organizations and communities. The impetus for the action was Giving Tuesday, which traditionally is an online initiative to increase charitable giving.

This year, employees at the Diocese of Grand Rapids decided to give of their time. They were inspired by Uprise, a new lay-volunteer Catholic generosity movement beginning in the Grand Rapids Diocese and based on the Church’s works of mercy. It is promoted as an opportunity for individuals to put faith in action and leave a positive impact on the world.

Three lovely women from the Diocese of Grand Rapids spent the afternoon with the Dominican Sisters ~ Grand Rapids. We greatly appreciated the presence of Sister Barbara Cline, Tammy Graves, and Stephanie Grey. Each of them selected Marywood as their top choice for service. Interesting conversation, knowledge-sharing, and friendship ensued. 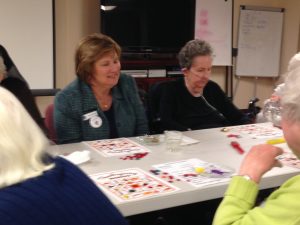 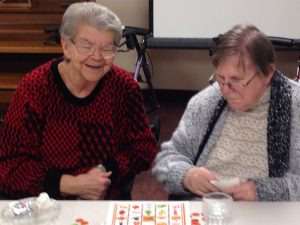 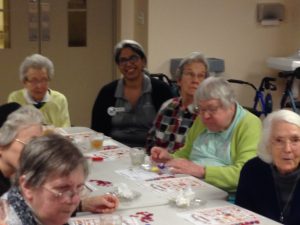 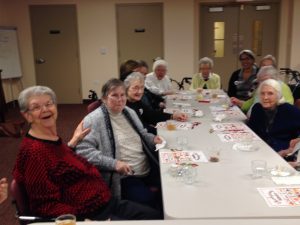 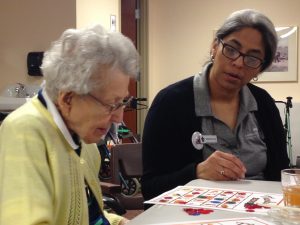 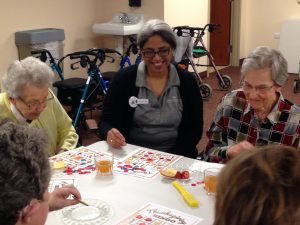 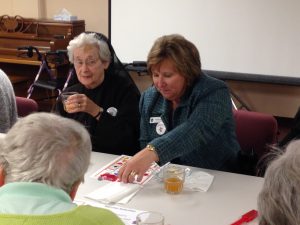