United Nations Commission on the Status of Women 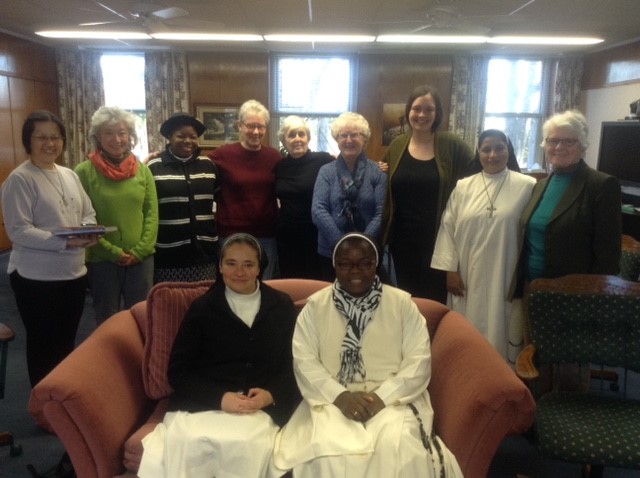 Grand Rapids Dominican Sister Margaret Hillary attended the sixty-first session of the Commission on the Status of Women which took place at the United Nations Headquarters in New York from March 13 to 24, 2017. Here is an excerpt from one of Sister Margaret’s reports.

“It was an extraordinary two weeks,” said Margaret Hillary, OP. “It was an immersion experience in how grass roots people from all over the world are working to improve the condition of women and children in their own countries. It was a concentrated course of study in how women all around the world are realizing their strengths and taking courageous actions to empower other women in their own environment and all over the world. It was two weeks of being in the minority and witnessing with compassion the living conditions of Dominican Sisters from all over the world. What was the instrument of all of these marvelous and privileged experiences? It was the United Nations Conference on the Status of Women in New York at the United Nations Building for two weeks in March 2017.”

The Conference on the Status of Women (CSW) is the largest conference sponsored by the United Nations (UN). Representatives from member nations speak about what they are doing in their own countries to implement the Beijing Declaration and Platform for Action and the Sustainable Development Goals. They discuss ways that they can improve the status of women and children across the world.

In addition to the official meetings, they conduct a large number of Side Events right in the UN building and a large number of Parallel Events that take place in Churches around the UN building. These Side Events and Parallel Events are presentations from Non-Governmental Organizations (NGO). Organizations presenting these events are exceptionally professional, conduct diligent research into the topic, and describe the realities of life in the various countries where the research has been conducted. Obviously one who has the opportunity to listen to these experts can learn a great deal about the actual conditions of life among the ordinary people in various countries around the world.”