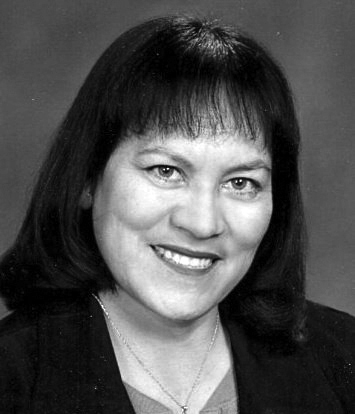 Throughout my adult life, I never sought a job, but always applied for a ‘ministry.’ Thus, my entire work life was in fulltime ministry – and I always aspired to do ministry at the diocesan level. And because I have such a love for study and learning, I took courses, earned certificates, attended workshops, and pursued advanced degrees in theology, formation and spirituality, etc., to better prepare myself for the ministries I was serving. This allowed for a rich and wide experience in ministry, including that of Catholic School Teacher, Youth Minister, Parish Director of Religious Education, Liturgical Music Minister, Formation for Pastoral Lay Ministry Institute, Pastoral Administrator, Catechist Formation, Supervisor of Seminarians in Theological Field Education, Diocesan Director of Permanent Deacon Formation, and Arch/diocesan Director of the Office of Catechesis. I directed retreats and became a certified Spiritual Director. By invitation I presented workshops, retreats and keynotes throughout the country. Yet, while I enjoyed what I was doing and felt like I was on top of the world, I often felt that something was missing… It was while doing my post-graduate studies that I became very fond of St. Catherine of Siena, one of the first woman doctors of the church. Not knowing much more about St. Catherine – not even that she was a tertiary of the Dominican Order – I befriended her and claimed her as my patron saint. What little else I knew about her, I came to admire her character and her deep love and strong desire to serve God.

When I finally stopped long enough to pay attention to the void I was experiencing amid my joy for ministry, I discovered that the missing piece was community – but not just any community, for I had several communities I belonged to and related to at the time. What I was missing was a community who shared the same charism, the same love for study, for prayer, and for ministry. I longed and recognized my need for continued growth and someone (or a ‘community’) to challenge me. I met the Dominican Sisters of Grand Rapids when I moved to New Mexico. It was there that I finally responded to a constant nudge – better known as God’s call – to religious life. After much prayer and discernment, I was accepted in October 2009, and moved in with the sisters in Albuquerque while continuing my ministry in the Archdiocese of Santa Fe. In June of 2010, I resigned my position at the archdiocese and went into the novitiate. I celebrated my first profession with the Dominican Sisters of Grand Rapids on April 29, 2012 – the Feast of Catherine of Siena.

Pray for those discerning a religious vocation

Wildlife abounds on the grounds of Marywood