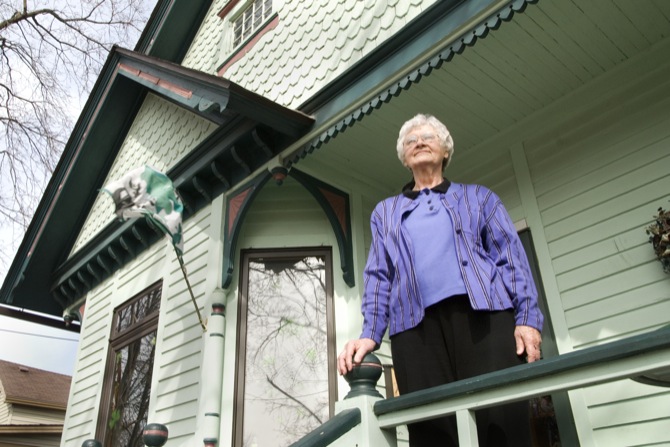 Pax Christi of Michigan works to bring about peace locally, nationally, and globally through prayer, study, and action. We are rooted in spirituality, dedicated to studying issues of justice from the vantage point of all those involved, and espouse working for peace with justice through nonviolent conflict transformation.

Pax Christi West Michigan is one of 13 local groups in the state. “We meet every third Sunday from 1:00 – 3:00 pm at Dominican Center at Marywood in Grand Rapids.” says Sr. Maria Goretti Beckman. Our next meeting is Sunday, Aug. 19 and we welcome all with a desire to make a difference in this world.”

This group is co-chaired by Sr. Maria Goretti Beckman and Andrew Harmon. The two have committed to rejuvenating this group which, until recently, had been on hiatus since the death of long-time coordinator Joe Walker.

Sr. Maria Goretti has been a member of Pax Christi USA and Michigan since the early 1970s. She served two terms on the State Council of Michigan focused on membership recruitment. Her energy and effort resulted in a huge increase in membership statewide during the 1980s. In 2010, she was the recipient of Pax Christi Michigan’s 2010 Purple Ribbon for Peace award.

“Pax Christi is people-centered and people-powered and it raises awareness and knowledge about issues that “WE” as a world community need to care about,” says Sr. Maria Goretti. “It was John Dear’s recent visit to Dominican Center at Marywood, as part of the 25th Anniversary Prophetic Voices Series, that stirred members of the audience to ask when Pax Christi could begin meeting at Marywood again.” John Dear is a Catholic priest, Christian pacifist, vegetarianism advocate, author and lecturer

For information about attending a meeting or becoming a member, contact: Andrew.Harmon.ahar@gmail.com.

Pictured above: Sr. Maria Goretti Beckman on her front porch in Bay City in 2010, the year she received the Pax Christi Purple Ribbon Award. Photo Credit: Eric Joyce, the The Saginaw News. Read more about Sr. Maria and Pax Christi. 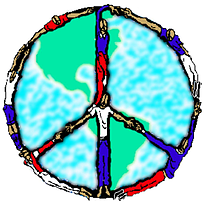