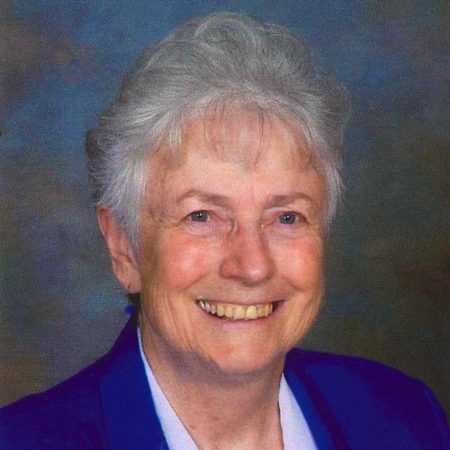 May the Lord strengthen us inwardy through the working of His spirit. May Christ dwell in our hearts through faith, and may charity be the root and foundation of our lives.

Mary Louise was born September 13, 1940 in Detroit, the third of eight children of Wilfred and Madeline Devine Stauder. She began her education in public school bit I grades 3-8 attended Our Lady of grace School in Dearborn with Grand Rapids Dominicans as her teachers. Her high school years were at Marywood. In summers she worked at Dairy Queen and as a clerk. The summer before she entered she traveled with her family to St. Ann’s, Quebec, St. Joseph’s, Montreal, New York and Washington, D.C.

In 1958 Mary Louise entered the congregation and as a novice took the name Sister Mary Gabriel until after Vatican II. After studying at Aquinas College she began teaching at St. Thomas School, Grand Rapids. From there she sent to St. Johjn’s, Esswexville; Holy Family, Saginaw; Hold Trinity, Alpine; St. Alfred, Taylor; and St. Mary, Lake Leelanau, where she also served as principal. She became Director of Religious education at St. Joseph, West Branch; Kalkaska and Fife Lake parishes; St. Stephen’s, Saginaw; and St. Mary Magdalen, Grand Rapids. She also taught for a year at Francis F. Reh Academy, Saginaw and had a sabbatical program at Franciscan Center, St. Paul, MN.

During these years she had completed work on degrees of B.A. and M.A. in Religious Education from Aquinas College and M.A. in Elementary Administration from Central Michigan University.

Sister Mary Louise turned to a new form of educational ministry in 1999: the Grand Rapids Public Schools family literacy program. She began meeting students in the Grandville Avenue Library and later moved her tutoring to homes, where she could work with family members. She also taught English to adults in evening classes. In the summer she took childred on outings to the zoo, movies, parks and the Children’s Museum.

In 2009 Sister Mary Louise, along with Sister Margaret Hillary, took a leap of faith by moving to a Native American Flathead Reservation in Montana. She accepted the position pf Pastoral Assistant and Director of Religious Education at St. Ignatius Catholic Mission.

Sister Mary Louise returned to Marywood to live in 2017 where she is enjoying the Contemplative Learning Programs at Dominican Center at Marywood and living in community with Sisters.

Favorite Scripture Passage... Isaiah 55... Come to the water all you who are thirsty! You who have no money, come, receive grain and eat; come without paying and without cost, drink wine and milk! Why spend your money for what is not bread; your wages for what fails to satisfy? Heed me, and you shall eat well, you shall delight in rich fare. Come to me heedfully, listen, that you may have life. I will renew with you the everlasting covenant. 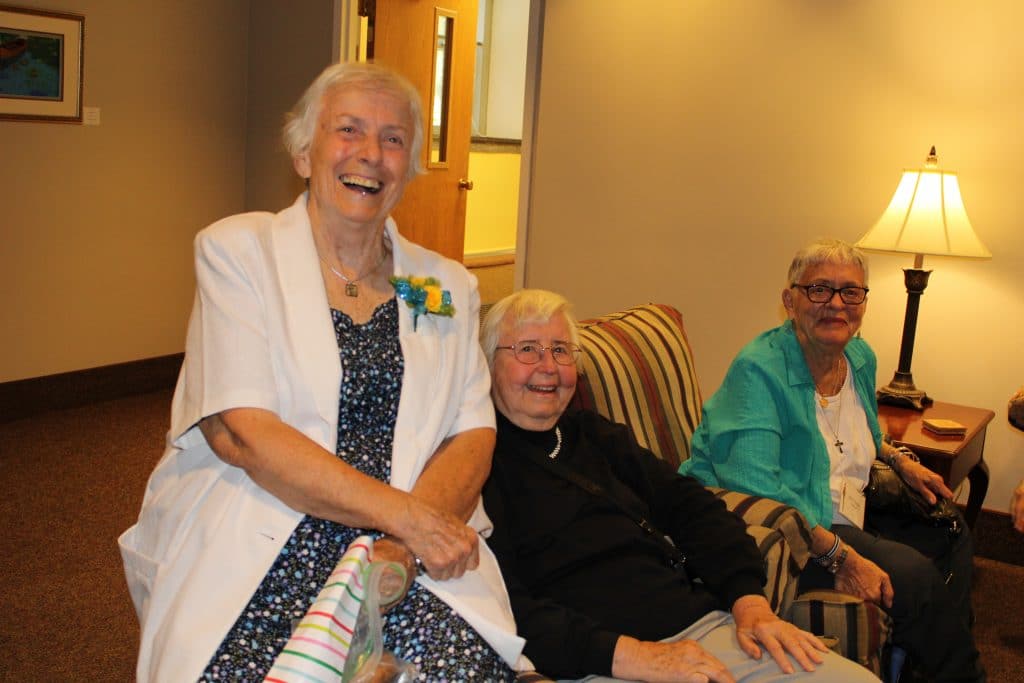 Pray for children who are separated from their parents

Sister ministers in many ways at St. Ignatius Parish, Montana