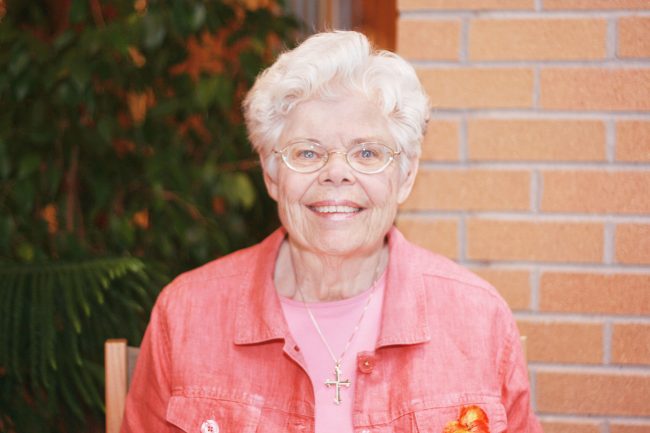 I've been blessed with gifts by God... God's everlasting love. Gifts to enjoy and serve others. I'm so aware of God's faithfulness and generosity.

Described as peacemaker, challenger, facilitator, and organizer, Sister Marguerite had the gifts to teach children in the classroom. Later in her career, those same traits allowed her to walk with moms and dads struggling with parenthood.

Mary Margaret Cool was born on March 11, 1941 in Grand Rapids, Michigan. The daughter of Lawrence and Gladys Cool, she is the youngest of five children, three girls and two boys. In September of 1959 after graduating from Catholic Central High School in Grand Rapids, she entered the Congregation. At Reception she received the name Sister Marguerite of the Sacred Heart of Jesus.

For 35 years, she taught elementary schools all over Michigan, including schools in Taylor, Bay City, Beal City, Grand Rapids, Muskegon and Wyoming.

In 1998 Sister Marguerite teamed up with Sister Jean Kramer to found Partners in Parenting. Sisters Marguerite and Jean traveled to inner-city and rural areas in a Winnebago, offering classes to help parents develop skills in parenting. The two continue their program today.

I thank God for my life, my Dominican Sisters and Brothers, family and friends who have accompanied me on my journey.

Pray for children from around the world and their needs

“The purpose of parenting is to protect and teach our children to survive and thrive in the kind of society in which they live.” — Marguerite Cool, OP 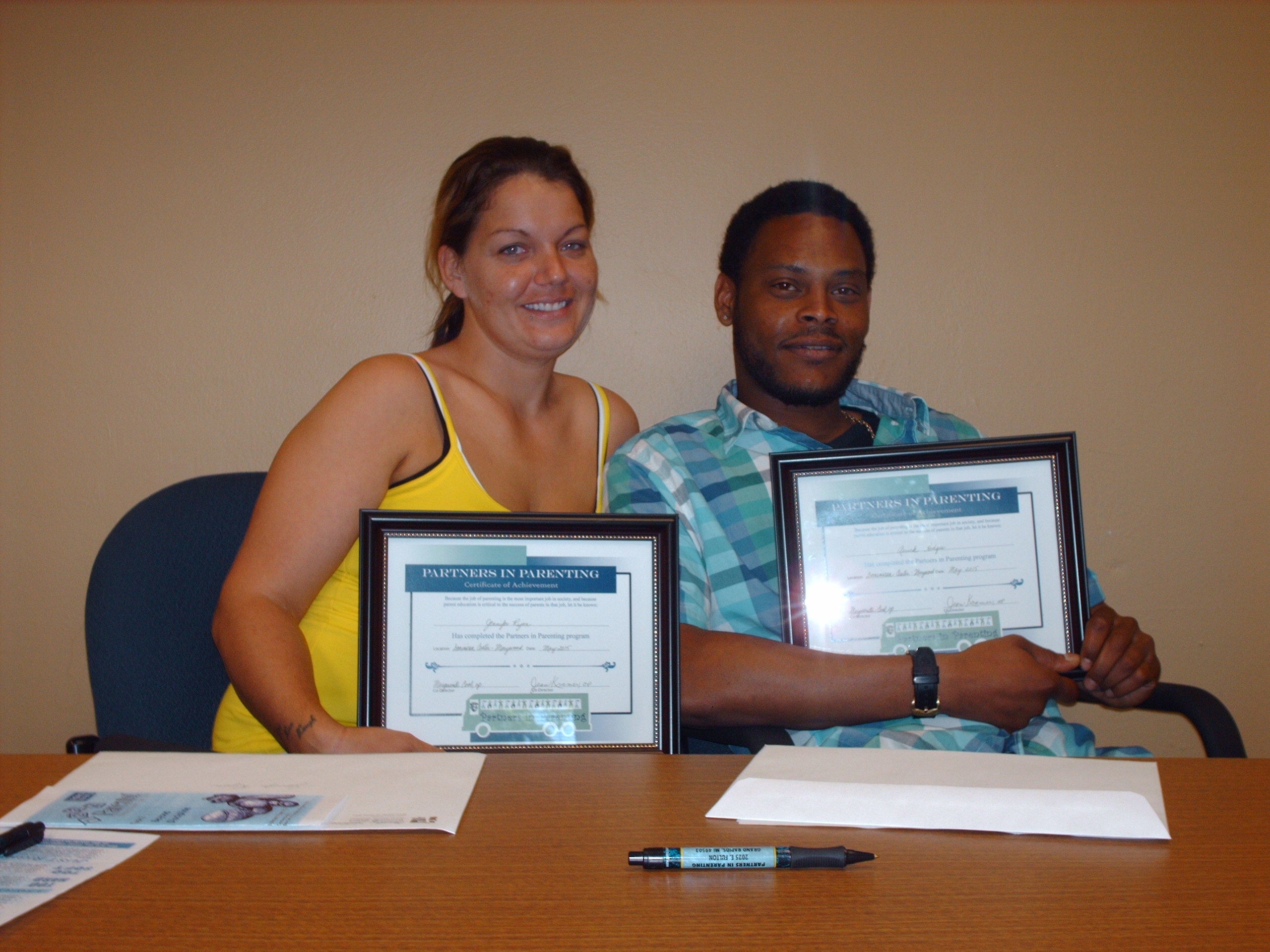 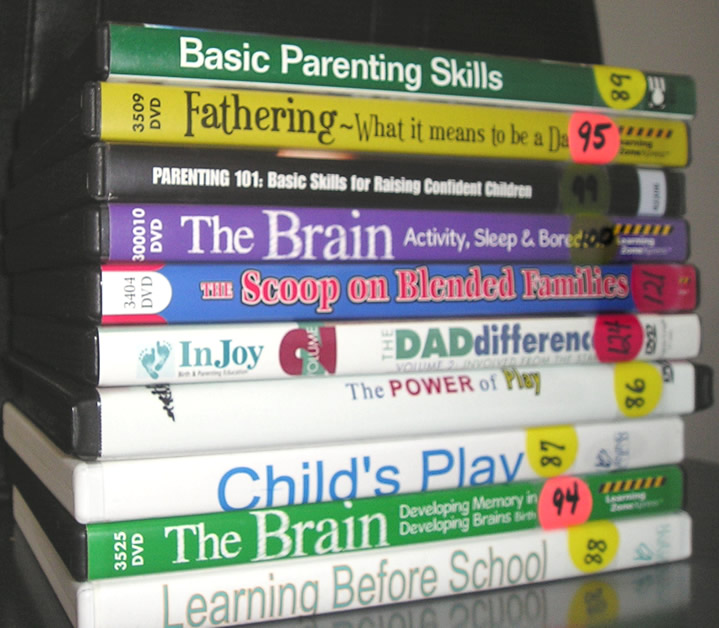