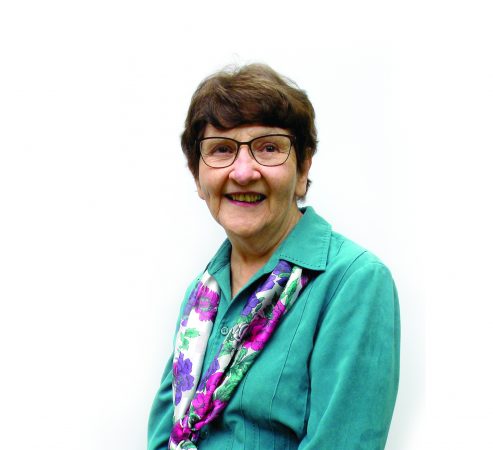 Joan Bridget Williams was born October 29, 1941 in Detroit, Michigan. Second youngest of thirteen children born to James and Catherine Williams, Joan entered the Grand Rapids Dominicans from St. Sebastian of Byron Center in 1959. She received the name Sister Joan Mary of the Blessed Sacrament in 1960.

Sister Joan received a Bachelor’s degree in Music Education, a Master’s in Theology from Aquinas College (AIRS program), as well as a Master of Theological Studies from Catholic Theological Union in Chicago. Her studies and lived experience prepared her to have many and varied ministries. Teaching music in preschool through high school at Marywood Academy (early grades), in multiple schools in Saginaw, while commuting to St. Boniface, Bay City, and St. John’s in Essexville. Parish liturgical music, choirs, piano, organ, band and guitar lessons were always part of her daily and weekly program. Her home base was in the multicultural-racial and bilingual parish of Saint Joseph in Saginaw. Following the II Vatican Council she began doing adult formation to help make the necessary transitions of thought and practice of religious expression in liturgy and sacrament.

From 1980-1988, Sister Joan served as Liturgist-musician and taught music for the grade school at St. Francis de Sales multi-cultural parish and school in Holland, Michigan — supporting its mission: “We, the people of St. Francis de Sales Catholic Church, are a pilgrim people, a people on a journey. We struggle to live out the gospel in the context of our parish and our community while we travel together the path to the kingdom of God.”

From 1991-1997, she was Coordinator of Religious Education for the Hispanic population in twenty parishes while working in the pastoral center of Archdiocese of Washington, D.C. It was there that she received the call to discern mission in San Pedro Sula, Honduras. God and her pilgrim spirit led her to respond.

To best prepare for this call, she studied Spanish and theology for a semester in1997 in Xavier University in Bogota, Columbia. How could she have known her ministry in this region of the world would be 19 years in the making? Living among the people of San Pedro Sula from 1998 through 2017, she provided theological pastoral formation, accompanied men and women in prison, and provided HIV education and support to multiple families who had children HIV+.

From 2007-2013 Sister Joan served as member of the leadership team for the Conference of Dominican Sisters of Latin-America and the Caribbean (CODALC). Her responsibility was to prepare preaching teams for the four geographical zones that made of the conference.

Pray for the homeless and those without family

Sr. Joan Williams joined the Root Causes Honduras 2019 Delegation to shine a light on the forces that compel people to flee their homes and cross borders seeking safety and hope. Our congregation blessed her mission. Read more about the delegation in our blog below.

Sister Joan offers first-hand witness to the corruption, gang violence, poverty, and violence that cause people to flee their country seeking safety, hope, and compassion from countries like the United States. As well as testimony about the warmth and faithfulness of the people she served. 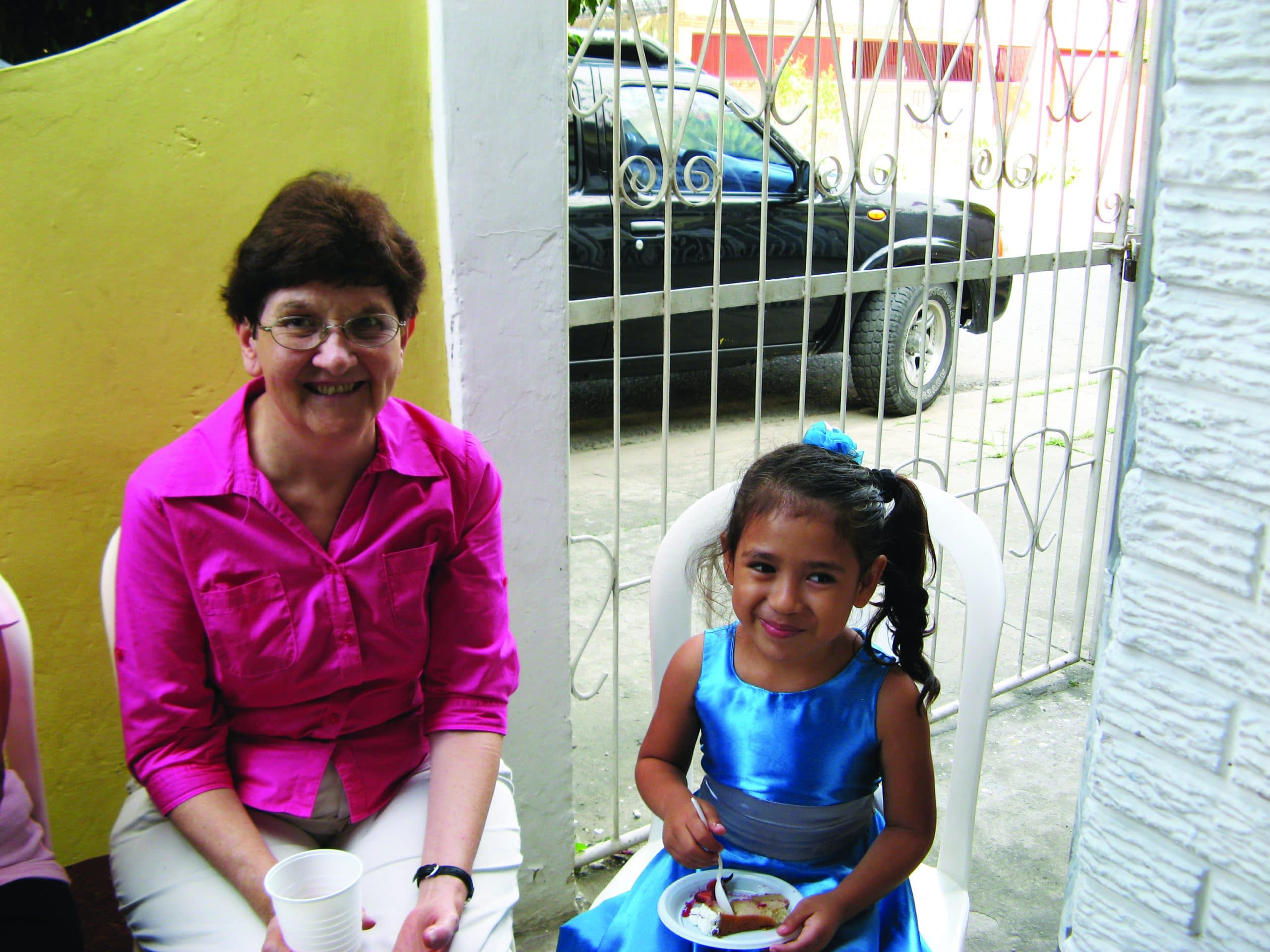 Sr. Joan accompanied men and women imprisoned in Honduras. Her prison ministry preaching and presence offered comfort in a place where hope and mercy are rare.

In 1998 she went to San Pedro Sula, Honduras where she began adult theological-pastoral formation.

Looking at Migration Through a Lens of Right Relationship

Fight for the Land: Pueblo San Ysidro and Pueblo Alemania

Witness to the struggle of the Guapinol, Honduras Environmental Defenders

ADVENTure 2019: Giving Thanks & Praise for the Blessings of Friends