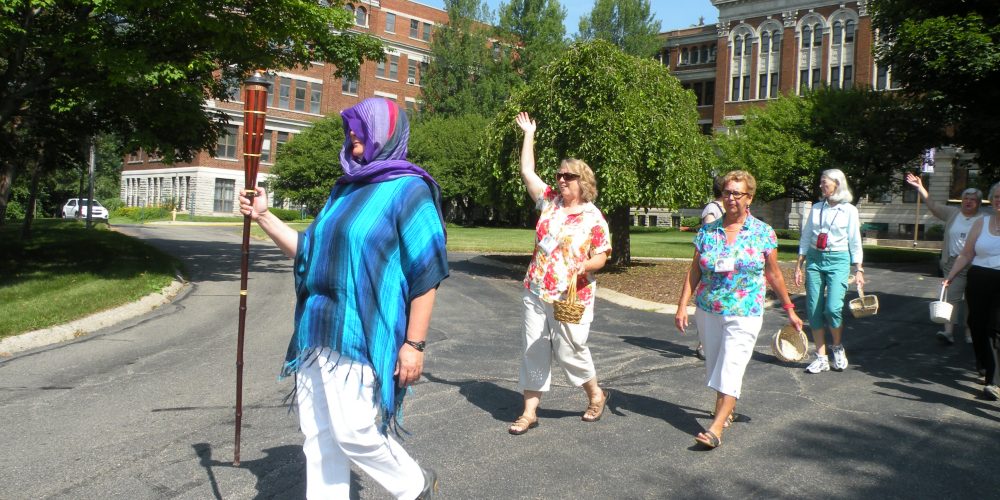 On Saturday, July 11th, 25 alumnae from Marywood Academy’s Class of 1965 returned to their Alma Mater to celebrate their 50th Class Reunion. The former “Marywood girls” flew in from as far away as Hawaii and California to attend the event.

The day began in Dominican Center with coffee and homemade Spiced Biscotti provided by Sr. Marie Celeste’s The Peace of Cake. A “Mystery Tour” conducted by Sr. Lucianne Siers (class of ’67) and many sister guides, took the Alums to all parts of Campus. Watch for a story about the Mystery Tour in an upcoming Community Ways.

An elegant  Formal Tea, complete with scones, Devonshire Cream & Damson Plum Jam was served by Dominican Center staff in the Pear Garden following the Mystery Tour. The classmates then journeyed to near-by Frederick Meijer Gardens and spent the afternoon enjoying the burst flora, including the recently opened Japanese Gardens.

Traveling back to the hallowed halls of Marywood, the group enjoyed assorted beverages, a French Cheese Board and other tasty nibbles in the Aquinata Hall Atrium.

The day culminated with a leisurely dinner in Dominican Center with a choice of Pecan Crusted Tilapia or Mixed Greens, Quinoa and Char-Grilled Chicken. An option of Tiramisu or Key Lime Pie and coffee rounded out the evening as the former classmates shared memories, a few tears and many laughs. As the group left, many suggested returning to Marywood to mark their 55th reunion.

Reminiscing at Marywood and afternoon tea in the Pear Garden — a beautiful setting, an amazing menu, attentive service. Events at Dominican Center are delightful. 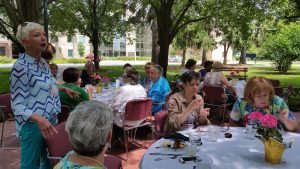 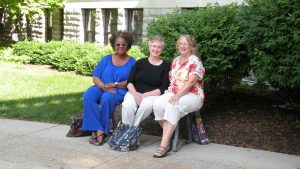 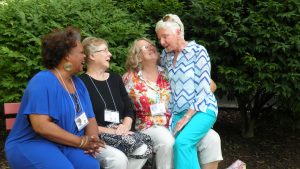 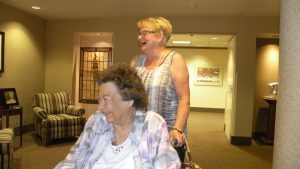 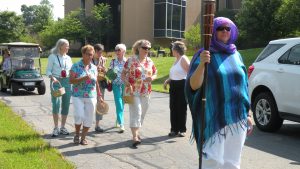 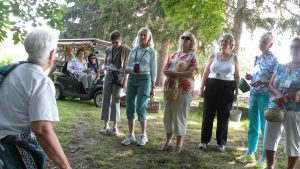 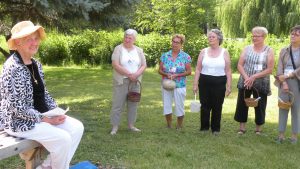 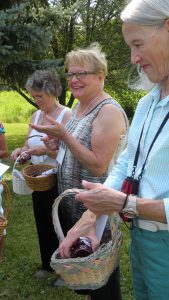 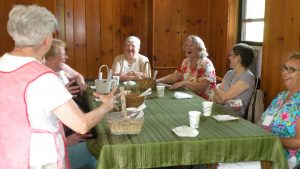 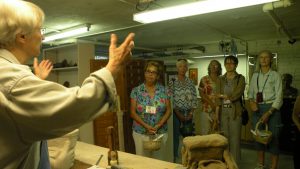 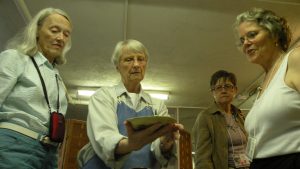 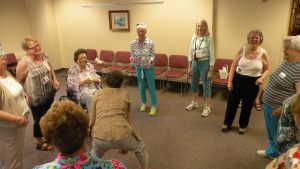 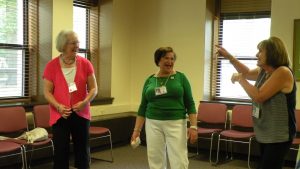 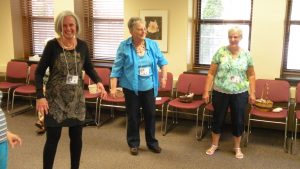 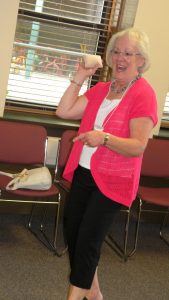 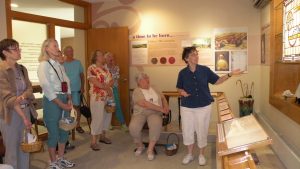 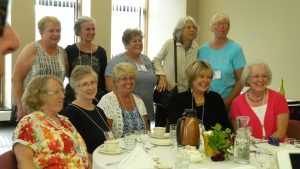 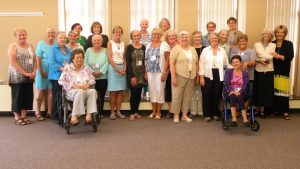 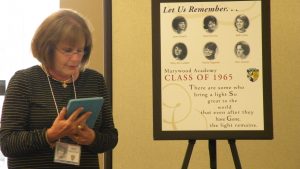 Celebrating Milestones of Service and the Work of Our Hands: Employee Appreciation Week at Marywood